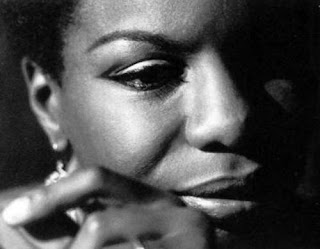 1966 is a year that will forever be remembered for the release of Nina Simone's controversial song Four Women. Making its presence felt in a decade that saw the rise of civil rights movements such as the Black Panther Party, Simon's Four Women piece was no stranger to the spotlight as the song was surrounded by a string of controversies that eventually led to it being banned from several major radio stations.

Considered as some of Nina Simone's most thought provoking works, Four Women is a song that speaks of four stereotyped female forms that deal with the different pressures of womanhood inflicted by the society we co-exist in. Although the song has travelled through decades, the message it beared still remains relevant even in today's times. In the year 2000, the underground hip hop duo Reflection Eternal, created a remake of Nina Simone's classic piece as they re-labelled it 'For Women'. Still keeping within the context of the origional version, Talib Kweli one half of Reflection Eternal, showed how 34 years later, the message left behind by Nina Simone could still reach the women of today on the same strength as it did during her era.

As we celebrate Women's month, we acknowledge revolutionary female figures both locally and internationally for the contributions they have made through their crafts to spread a message of goodwill in human rights. The characters that Nina Simone portrayed in Four Women serve as a representation of the measures we as human beings have to go through in order to respect, appreciate and accept each other as a single entity.