Rebels with a Cause 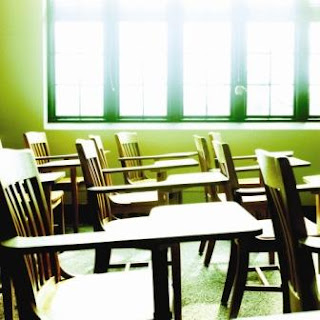 By Njabulo Ngobese
DUT students embarked on a strike 3 weeks ago over issues concerning student welfare. According to reports, the highlighted issues were the NSFAS cases on the failure to fund first year and B-Tech students for their studies in 2011, security issues at student residents following an alleged rape case of one of the students and the highlight being the disregard for government condoms where students insisted on branded condoms being shelved at campus cafeterias for accessibility through NSFAS funding.

Last week Wednesday on the 27th of July 2011, students were served with eviction notices across various DUT student residents following growing concerns over the safety of property rented by the university. An interdict had been applied for by the landlords of the properties in question at the Master’s High Court for the eviction of students the very next day on Thursday 28th of July 2011.

However the story that led headlines as the reason behind the DUT strike was the complaint of students over the issuing of government condoms. According to students at the Durban University of Technology’s Steve Biko Campus, the revolt against government condoms came as a result of their questionable safety. Sibongiseni Dhlomo the MEC of Health in KwaZulu-Natal has been invited to give a speech re-assuring students of the safety of government condoms. However learners at DUT remain firm on their beliefs of having branded condoms replace the government ones.

“It’s saddening to realize that the media has dwelled mostly on the condoms issue as the primary factor behind the strike we are currently embarking in”, says Mandisa Xaba a third year student at DUT's Ritson Campus. “There is so much more we have been battling with as students in the hands of a failed academic and social system of DUT” as Mandisa further elaborated.
AFH initiated the Break the Silence HIV/Aids print portfolio in 2000, with the purpose to instill a greater sense of social responsibility towards the pandemic and to those who are infected and affected by the HIV/Aids virus. To view the portfolio click here http://www.afh.org.za/index.php?option=com_content&task=view&id=258&Itemid=83
Posted by AFH at 11:42 PM